Fast turnaround of contents at the Summer Games 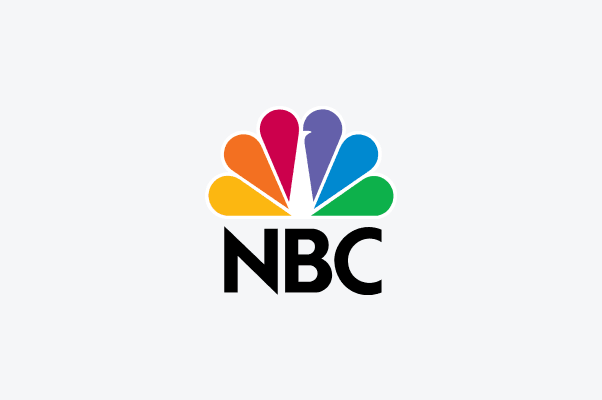 NBC (National Broadcasting Company) is one of the most important broadcasting television and radio networks in the world. It is headquartered in the United States – New York City’s Rockefeller Center, in the GE (General Electric) Building. Formed in 1926 by the RCA (Radio Corporation of America) and acquired by GE in 1986, NBC has nowadays 10 owned-and-operated stations and nearly 200 affiliates in the United States, Canada, South Korea, and Germany. NBC is the oldest major broadcast network in the United States and covers many events, such as The Golden Globe Awards, the film industry’s second most important award ceremony. NBC Universal Media, LLC is a subsidiary of NBC and has several divisions, such as NBC Universal Television Group, NBC News and NBC Sports Group. It is responsible for the production and marketing of entertainment, news, and information products and services to a global customer base. The company owns and operates American television networks, numerous cable channels, and a group of local stations in the United States, as well as motion picture companies, several television production companies, and branded theme parks. NBC Universal Media, LLC is headquartered in New York City too, in the Rockefeller Plaza – Midtown Manhattan.

Back in the 2012 Summer Games, as in major broadcast sports events, NBC Universal demanded the use of the most reliable technology, able to ensure a quick and simple way to move and consolidate media with faster than real time speeds, saving time and resources, allowing the immediate distribution of the contents to the eager audience. Thus, the fully interoperable mxfSPEEDRAIL centralized ingest solution from MOG proved to be the ideal system to cover the most exigent needs from broadcaster in such a challenge environment.

Fast turnaround of contents at the Summer Games

mxfSPEEDRAIL was then selected to cover the most demanding needs of NBC Universal, playing an important role in conforming SONY XDCAM material for its posterior distribution for multiple platforms. With an intuitive and unique interface, mxfSPEEDRAIL F1000 ingest system conformed the captured clips from SONY XDCAM Stations, re-encoding the whole sequence from MPEG2 LongGOP 50Mbps into MXF OP1a, delivering the output to the multi-platform distribution servers. The mxfSPEEDRAIL F1000 has also enabled the handling of growing files, saving time to the editors, when sending their EDL’s for conform, merging sub-clips from several LongGOP sources. Additionally, the mxfSPEEDRAIL S1000 – MOG’s SDI Recorder – has also been deployed in order to allow a faster access to the media, by capturing simultaneously to the Omneon MediaGrid and Avid Interplay/ISIS, allowing the files to be immediately available in the editing suite, for a fast turnaround of media. The fully interoperable system was integrated with Avid Interplay MAM, which handles the distribution and load-balancing of conforming jobs, and Omneon Media Grid storage, offering a high traffic performance and a great interoperability between platforms, ensuring that the 2012 London Olympics results were captured, produced and communicated in a solid and competitive way.