MOG has provided with its partner Tera Adria an automated production solution for RTCG Montenegro, that consisted in a smooth HD-SDI 6 channel recording and card ingest, with playback and quality control, directly integrated in AVID’s Interplay check-in and Nexis. The workflow required an additional layer of central management and automation, fully boosted by MAM4PRO. Read the Full Case Study below. 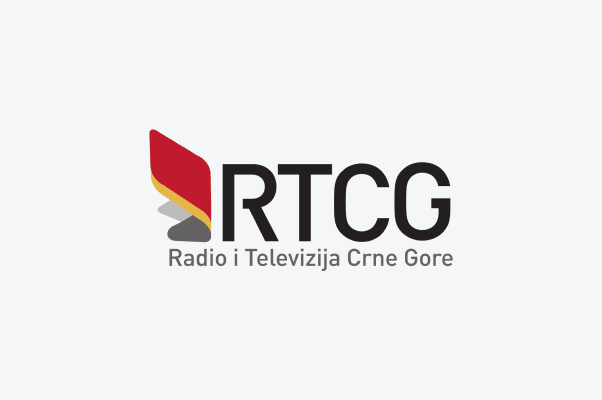 In July 2001, RTCG became a joint member of the European Broadcasting Union (EBU), and became a full member of the EBU upon the declaration of Montenegrin independence in 2006.

RTCG has three TV channels: two terrestrial, one international; it also has a radio station, with two radio channels.

Tera Adria Technology was founded in Jun 2016 in Belgrade. Its main goal is to bring to broadcast market of Adria region new ideas and solutions in the field of TV and Radio production.

Tera Adria’s focus is in field of integration of IT business solutions for modern needs of media business. Its engineering team have more than 20 years of experience in a field of IT based production.

As a public broadcaster, RTCG Montenegro is quite accustomed in working with multiple projects at a time, thus needing a flexible solution to keep up with the demand, without significantly increasing production costs and physical space for production equipment.

It was requested a unified solution able to record multiple channels simultaneously with proxy generation, delayed playback, and card ingest, to be directly delivered to AVID’s Interplay and Nexis for post-production.

It was also essential to have the capability to playout the media in the same system, and, finally, be able to control all those operations from the same GUI, in collaboration with remote users.

In order to answer to the customer’s requirements, MOG, with the help of Tera Adria, has installed on RTCG premises tree mediaREC servers with Loop Recording, able to perform two recording operations each, resulting in an acquisition of six HD-SDI Input/Output channels. Two mediaMOVE servers were also acquired to ingest media from cards in XDCAM HD, and tree mediaPLAY servers were also integrated into the system, to ensure a smooth delayed playback and quality control of the entire operation.

All of those sources were directly delivered to AVID’s Interplay check-in, while supporting the generation of simultaneous HI-Res and Low-Res formats, giving AVID users immediate access to the media, either for management (PAM) or editing (edit-while-ingest). Additionally, the media was also automatically stored in AVID Nexis, for further workflow continuity.

The result was a unified system, able to record, transcode, ingest, playback and schedule from a single User Interface, accessible from a browser, that facilitates the control and management of the entire operation.

PolsatOffering a Reliable Video Recording Scheduler with Router Control, in a single box