Streamlining Planning metadata and XDCAM to Post-Production and Archive 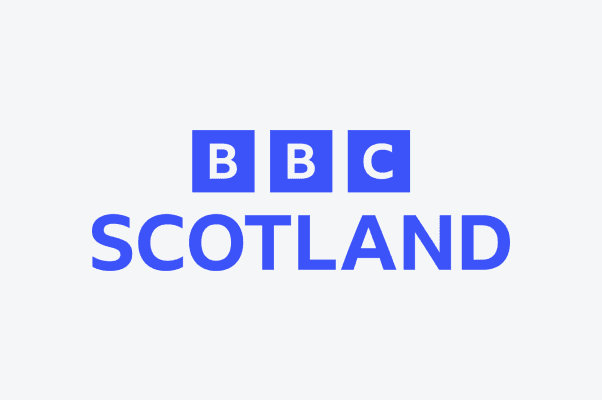 With a long, proud history of producing excellent television, radio and online content our customer has a dedicated and highly skilled craft base with years of experience across a range of productions including large network shows. The construction of a new production building in order to deliver a high-definition production infrastructure with a full range of facilities including television and post-production studios forced the channel network to install reliable equipment based on the most innovative technology.

When deploying its new post-production file-based environment, our customer wanted to achieve the maximum production efficiency with a cost-effective tapeless environment, where tunneling the planning metadata through the workflow and reducing the volume of high quality material in the post production storage played a key part in the requirements. The main goal of the channel network was to have the proxy quality material available at every editor seat with high resolution audio quality. Then, and after editing, have the high quality sub-clips used by the editor sequences available in the post production storage. This would save both time and hundreds of storage space both for the post-production and archive areas. Streamlining Metadata from planning to editing and ultimately archive, without any data loss, was also extremely important.

Streamlining Planning metadata and XDCAM to Post-Production and Archive

With the introduction of the mxfSPEEDRAIL F1000 Ingest Solution, the production team was able to ingest Native XDCAM Proxy video Files with the original audio into their Unity Isis, checking the media into Interplay. This process allows the original media to be sent to a NAS system that is used not only as an archive, but also as a way to consolidate the material after the editing process is finished. On a typical day-to-day scenario the discs are ingested using the mxfSPEEDRAIL F1000 pre-set to automatically pick up any media inserted in an XDCAM device and then send a proxy version with hi-res audio to ISIS (checking into Interplay) and a full integral copy of the disc to the NAS archive. The editing team then uses their Media Composers editing suites to finish the editing process. By then, the editor drags an AAF file into a watch-folder monitored by the mxfSPEEDRAIL and once the system detects this AAF file, it crawls the NAS storage searching for the original media. When the original is found, the material is then ingested using the information in the AAF File, thus ingesting to the ISIS just the high-res bits it needs for the finished sequence. This process is done in the background by the mxfSPEEDRAIL without the need of any other tool, meaning that the ingest process is still being held; the editing software is still editing; and the storage space and bandwidth usage are efficiently used.

After finishing the edition, ingesters can easily relink the hi-res material previously stored in the NAS with a simple gesture: the user drags its sequences (compositions) from the editor onto a hot folder monitored by F1000. The mxfSPEEDRAIL F1000 system will keep the tracking of which discs are stored in the backup NAS, as well as the sequences dropped in the hot folder. In a user-friendly view, F1000 shows the sequences requiring processing; which discs it refers to; and the availability of each disc’s material (ready or not). Then, as soon as the discs are ready, user can choose the sequences to be ingested and F1000 automatically ingests only the hi-res material referred by the sequence, keeping the original metadata as planned in the beginning of the whole process. Planning Metadata Tools allows user to process several practical tasks like: setup new series of recordings with the relevant information; Set Up individual recording for a single recording session; Set Up daily recordings; edit the existing series.

A crucial part of the workflow is the Planning Metadata Tool. A software application created by MOG in order to plan the metadata to be carried out by the clips and that can be running on any computer. The weekly plan of the shots is inserted into the Planning Metadata Tool. The information is then loaded into USB drives with the Metadata shots specifications, being able to populate a clip name with that same metadata. The tool assists in creating an entire series of planning metadata files for several VTRs, in one step, easily saving the files onto USB drives allowing the operator to plug each USB drive into the respective VTR and loads the metadata. Then, each VTR records the several clips according to the planning metadata.The cameraman, for example, inserts the USB drives into the cameras before the shooting begins and the system will allow that the metadata information is carried through the previously described ingest workflow, from acquisition to the editing process of the clips. As part of the implementation of the XDCAM HD recording capability it is possible to automate the inclusion of a limited amount of planning metadata in clips recorded on the XDCAM discs. With the recorded discs, ingesters use mxfSPEEDRAIL F1000 to, automatically, save the hi-res material to a backup NAS and ingest the proxy media to the “Avid environment”. In both steps, the planning metadata (namely the clips and discs names) are preserved.